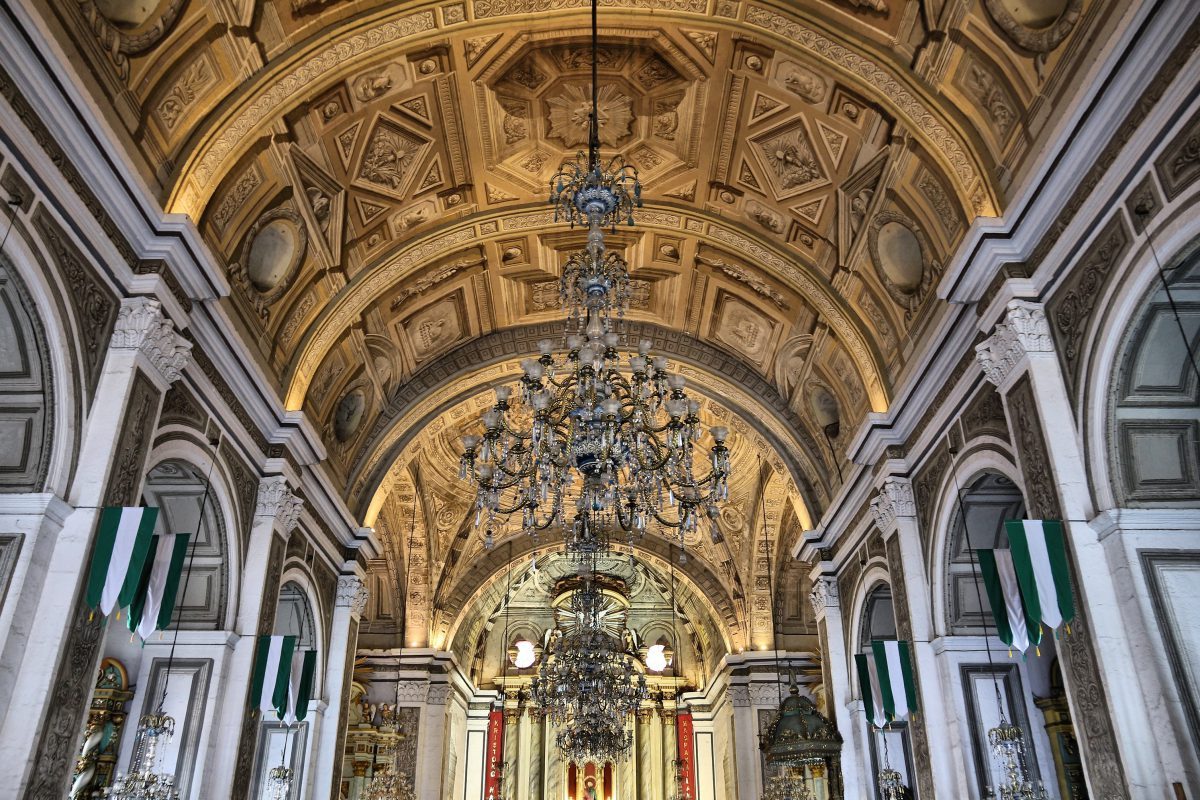 The time to plan your trip to the Philippines is now if you want to be a part of this immersive religious experience before it’s gone. If you’re ready, our partners are ready to help you discover the Philippines.

Summer is almost here, and you just can’t wait to bathe under the scorching sun. Coron, Cebu, and Boracay are some of the famous destinations in the Philippines where you can enjoy the tropical weather. Comprised of more than 7,641 islands, it might be hard to move from one place to another unless you have … END_OF_DOCUMENT_TOKEN_TO_BE_REPLACED 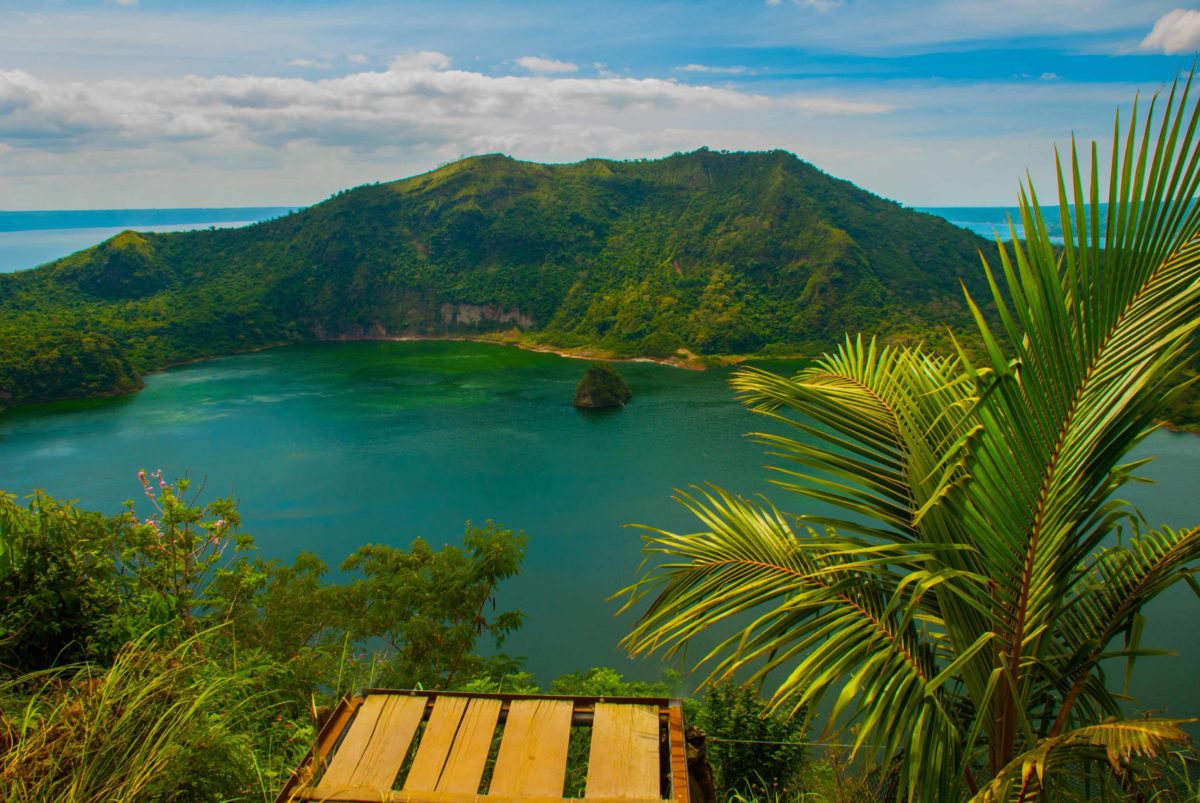 Summer is almost here, and you just can’t wait to bathe under the scorching sun. Coron, Cebu, and Boracay are some of the famous destinations in the Philippines where you can enjoy the tropical weather. Comprised of more than 7,641 islands, it might be hard to move from one place to another unless you have the time and the resources. Good thing there are world-class destinations a few hours from Manila. Go down South Luzon and experience accessible world-class destinations without spending too much of your time!

Located Southeast of Metro Manila, Laguna is engulfed in rich culture, nature and plenty of attractions you could discover yourself. The promising destination is home to Pagsanjan Falls, Mount Makiling, Paete – the wood carvers’ town, and Los Baños Hot Springs. If you’re fond of a serene atmosphere where you could contemplate about life, Lake Pandin in San Pablo offers a calm adventure and you may even dine in the middle of the lake with your special someone. Make sure not to miss Villa Escudero, a resort plantation, reputed as a showcase for the Philippines’ rich cultural heritage, offering a charming glimpse of history, cuisine, dress, customs and nature.  The villa has become famous for its restaurant at the foot of a man-made waterfall which is truly a unique dining experience.

Tagaytay is the most popular choice among locals looking for a cooler climate. Its chilly atmosphere, refreshing sights and outstanding restaurants offer an easy escape from a buzzling city life. People who are in dire need of a quiet time alone deserves this haven called Tagaytay. One can drop by Palace in the Sky, situated on top of Mt. Sungay where you could overlook and enjoy the interesting landscapes. Another noteworthy spot is Tierra de Maria which is an ideal place for spiritual contemplation and healing. It is famous for its 50-foot tall statue of the Immaculate Heart of Mary and a replica of the Virgin of Manaoag. Several vantage points are available for you to visit and be amazed with the overlooking views that can be seen in Tagaytay.

Having one of the longest coastlines in Southern Luzon, Batangas offers a variety of beaches perfect for your travel adventure. Batangas is known to have it all –historical structures, a volcano within a lake, pristine beaches, diverse marine life, and everyone’s favorite, irresistible delicacies. Tourist activities in Batangas include overnight stays in resorts in Nasugbu, Calatagan, Mabini, and San Juan, hike to Taal Volcano island, pilgrimage to the numerous churches in the Archdiocese of Lipa, and visits to well-preserved ancestral houses in the Heritage Town of Taal. If you are an underwater adventure enthusiast, a trip to Anilao is a must. It is a world class diving destination belonging to the waters of the Verde Island Passage labeled as the “center of the center of marine shore fish biodiversity”.

Enjoy the beauty of the Philippines with these provinces and secure yourself with the best tropical vacation without the expense of your time! Contact our travel experts and embark on another meaningful journey.