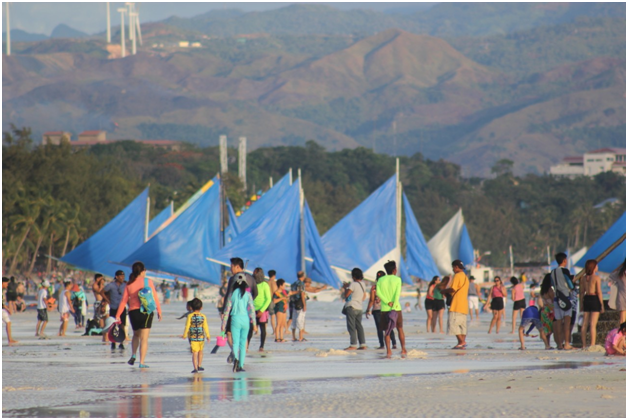 The Department of Tourism (DOT) reports that international inbound traffic for the first seven months remains robust, totaling 4,852,107 and posting a 12.36 percent increase over the same period last year.

“We remain inspired knowing that private sector, other government agencies and civil society continue to support our sustainable tourism programs and the more fun brand campaign.  The Build, Build, Build program and other convergence programs, on the other hand, are key to improving our competitiveness and attractiveness,” the tourism chief said.

“We enjoin more support for our sustainable tourism efforts not only in key destinations but in all areas to continually drive inbound traffic and spread the benefits of tourism to the countryside.  After all, tourism is everybody’s business,” Puyat said.